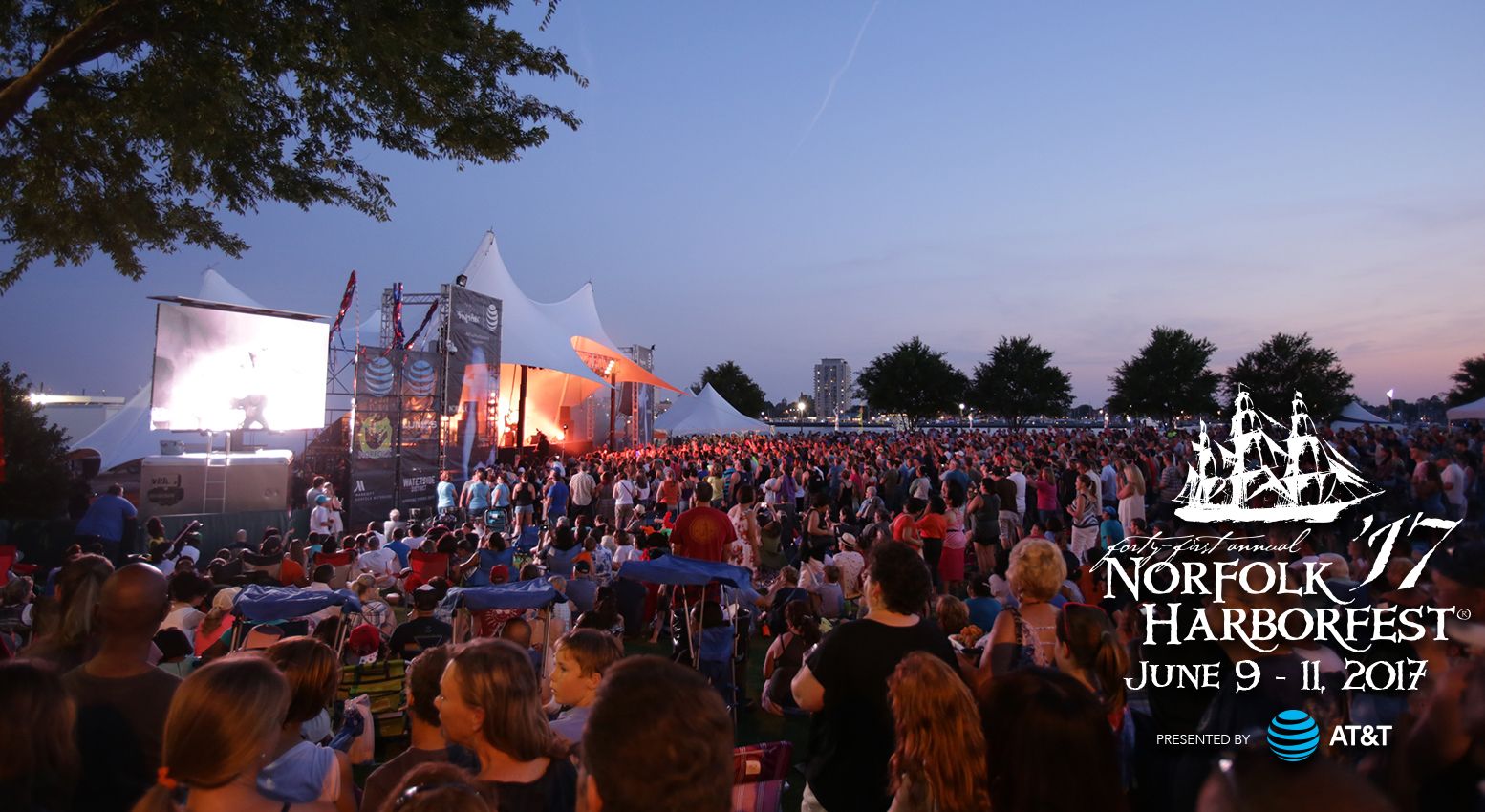 Today marks the start of the 41st Annual Norfolk Harborfest.  This is one of my favorite weekends of the summer for many reasons, but the first being that it features two of my loves...boats and water! It's the largest, longest-running, free maritime festival in the nation and will be taking place in Town Point Park on the Downtown Norfolk Waterfront.  You can also pop over to the brand new Waterside District (which sits right beside the park) and check out what all the talk has been about.

This year’s Harborfest will celebrate the 100-year anniversary of the world’s largest naval base, Naval Station Norfolk.  Homecoming at Harborfest will honor all active duty service members and veterans who serve or served at Naval Air Station Norfolk.  Between aircraft flyovers, the U.S. Navy Fleet Band and a patriotic fireworks display... the Navy's increased participation this year will add a new level of excitement! 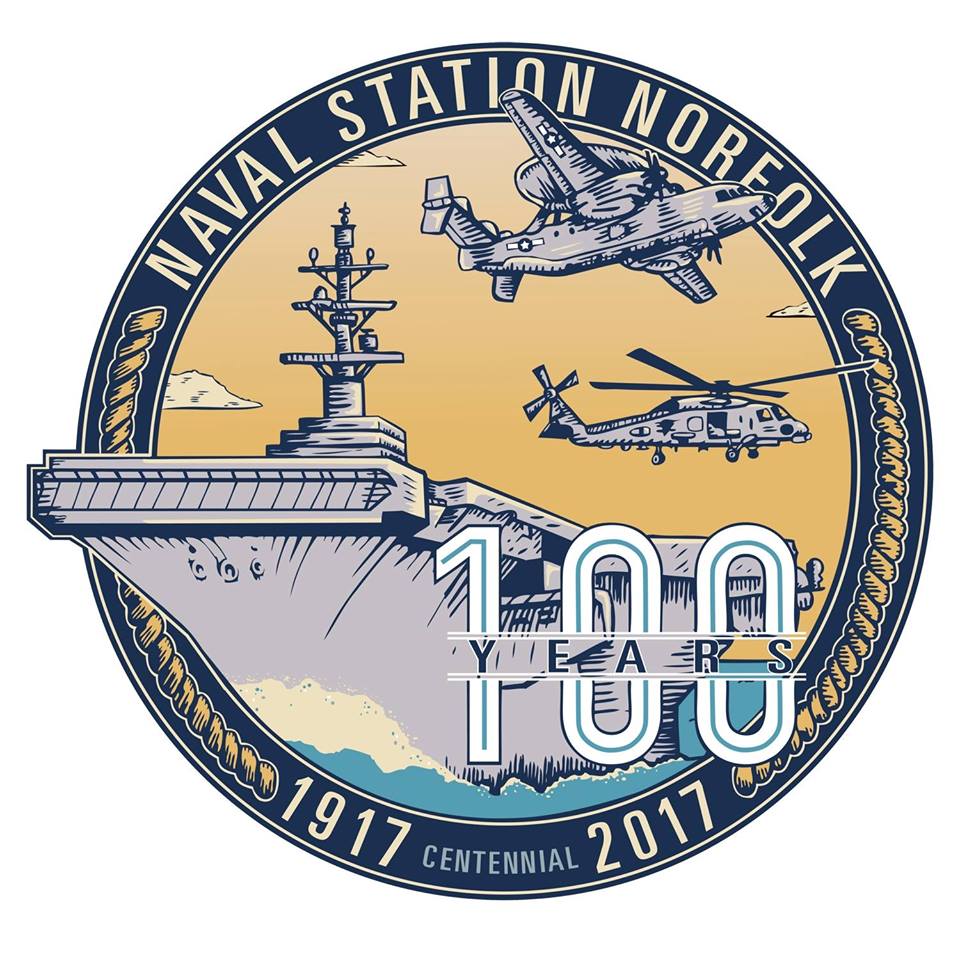 For three fun filled days, this historic waterfront festival offers a weekend packed full of thrilling activities on both land and sea.  It kicks off with the Parade of Sail (with the world's largest ships coming in to Norfolk on the Elizabeth River) at noon Friday, June 9, 2017. 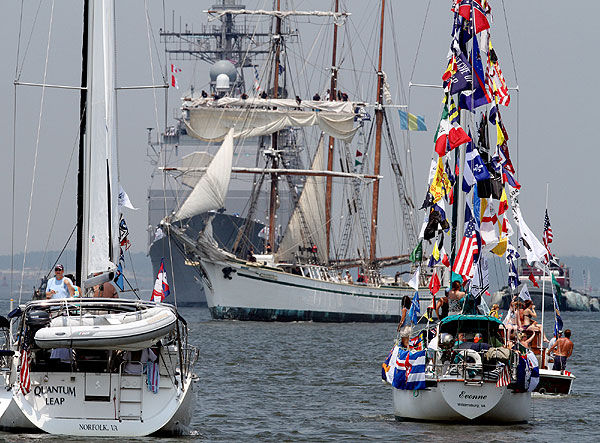 Then later this evening the national touring band Rusted Root will be performing live.  Throughout the weekend there will be activities for all ages and perfect for the entire family.  A few of the attractions include the Virginia Wine & Craft Beer Garden, Colours Junkanoo Street Party performances, Nathan's Hot Dog Eating Contest, Boardwalk Arcade, Moody Crewe Pirate School, and the Real Mermaids (appearing every hour throughout the weekend).

Some of the tall ships will be giving tours beginning on Saturday and there will be work boat races all weekend too.  National, local and regional musical acts will be performing on stages set up throughout the park all three days.  Saturday night, June 10, 2017 will be home to the massive fireworks display starting at 9:30pm.  Interestingly, this is one of the largest fireworks shows on the East Coast! 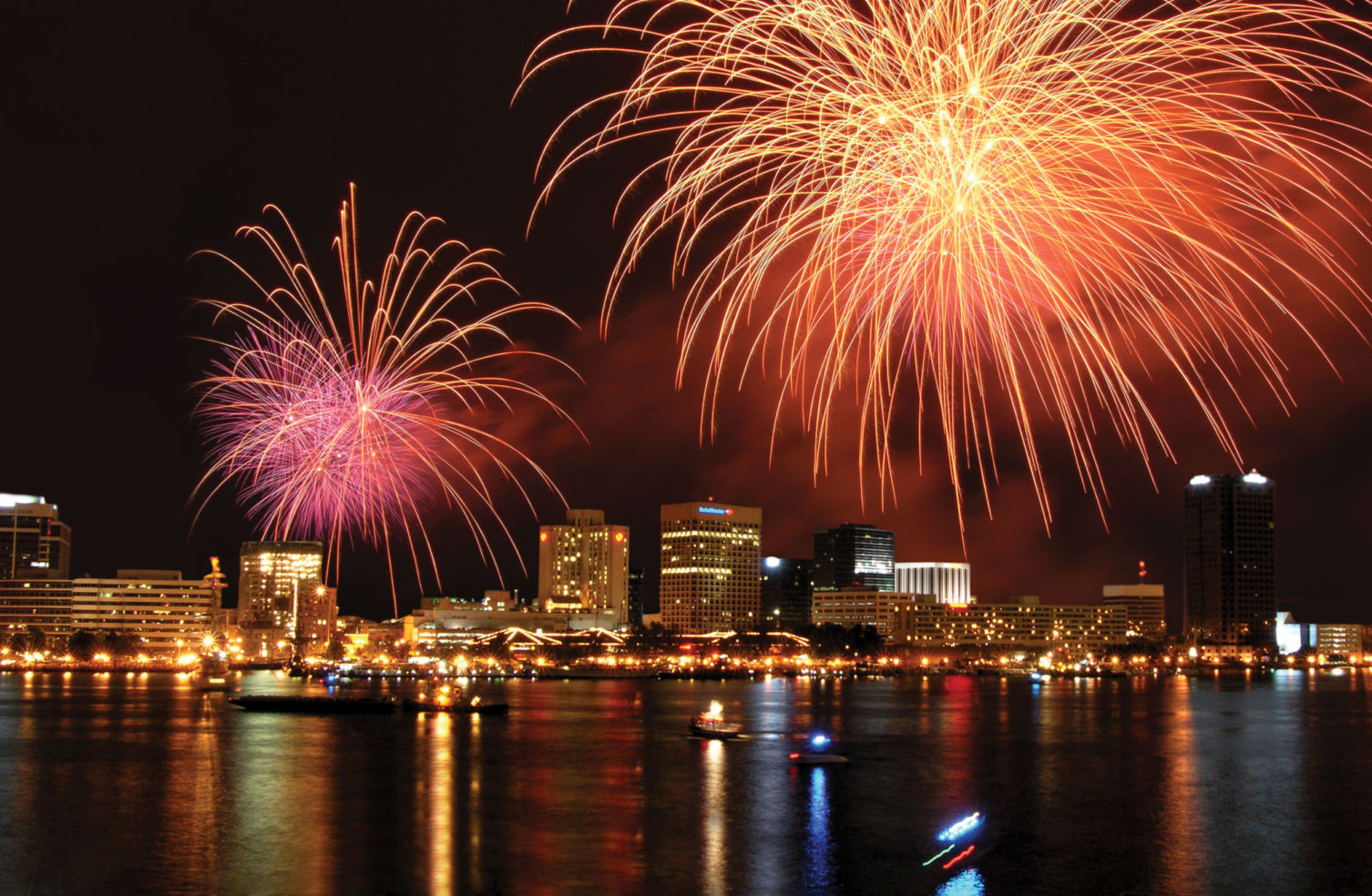 Norfolk Harborfest is the "can't miss" event of the summer, so don't miss it!

Free and open to the public
For the Navy 100 celebration, the public will be invited to participate in a three-day wreath laying at the Navy Homecoming Statue by adding to the giant circle of red, white or blue carnations with a complimentary flower.

Summer Camps for Kids in Hampton Roads Driving to work today, I noticed that the azalea bushes are now in full bloom.  This makes me think ...Read More